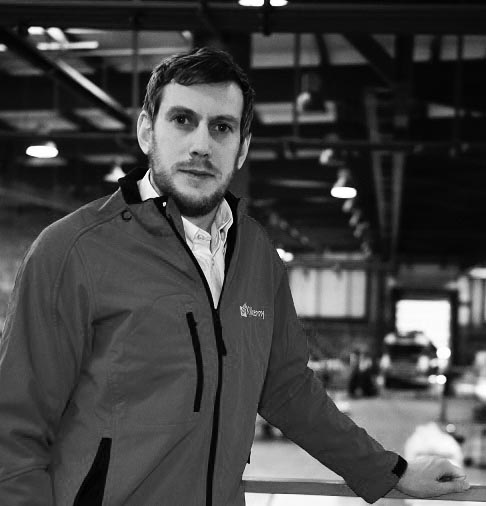 Engineers Ireland is the representative body for the engineering profession in Ireland, and it is the sole organisation in this country which can award the internationally recognised professional title of Chartered Engineer.

Attaining the CEng title takes quite a number of years, between education (usually, but not always, an engineering degree followed by a masters degree) and professional development to attain a sufficiently high peer-reviewed standard in a number of prescribed competencies. High levels of competency in aspects of engineering such Application of Engineering Knowledge, Communications Skills and Leadership are necessary to attain the CEng title, which is considered the gold standard in the engineering profession.

Over 400 qualified engineers are awarded the CEng title every year. Of this 400, Engineers Ireland selects the top 1.5% – a group six candidates who they believe have attained an exceptionally high standard in professional engineering. The six candidates are put forward for the award of Chartered Engineer of the Year – one of the most prestigious engineering awards in the country. Each candidate is invited to submit a project of their choice which they feel best represents their engineering career to date.

Here at Kilkenny Cooling Systems we are delighted that our engineer John Smee has been selected with 5 others as a finalist for Chartered Engineer of the Year 2021. His project, entitled Commercialising Technical Innovations in an S.M.E. is a review of several successful technical innovations such as the variable speed beer cooler, ATEX cooling systems for controlled environments and a highly successful experimental cooling system developed for a medical device multinational – all of which have been significant commercial successes for the business.

John has a BE in Industrial Engineering and Information Systems from NUI Galway and an MEngSc in Mechanical Engineering from UCC. After graduation he completed two contracts in medical device manufacturer Boston Scientific, first working as an industrial engineer and then a validation engineer, before joining the family business. He was previously shortlisted for an Engineers Ireland Excellence Award for Technical Innovation for energy saving technology in draught beer cooling systems.

VS Beer Cooler Highly Commended at Refrigeration Awards
May 5, 2016