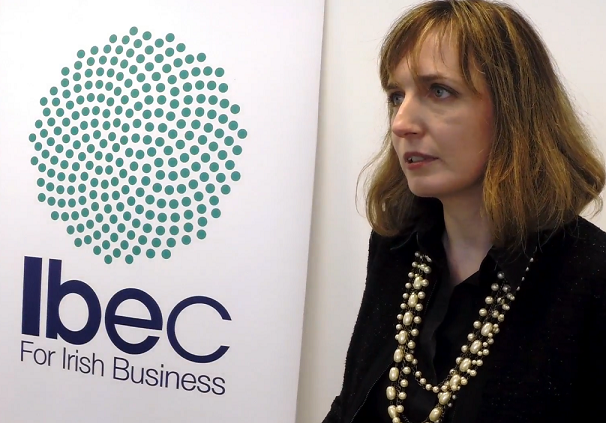 Kilkenny Cooling Systems has produced a series of short videos featuring industry experts and many satisfied publicans and hoteliers who use the system every day.

In part 3 of this Video Series we meet Anne Murphy from IBEC. Anne is the Green Business Executive for IBEC and her role with the organisation also entails the administration of their Business Awards for the Enviornment, which is held every two years. IBEC Awarded ‘Best product / service” to Kilkenny Cooling Systems in their environment awards for 2015-2016 for the VS Cooler.

In this short video Anne Murphy explains why:

IBEC is a representative body for businesses and employers in Ireland. Their role is to develop policy positions and represent the interests of Irish businesses at a government and European level. They are also responsible for the administration of the Irish stage of the European Business Awards for the Enviornment – and this ties in with their own Business Award for the Environment which they run every two years.

Kilkenny Cooling Systems won the 2015/2016 innovation category for the design of the VS beer cooling system, and the project went forward to represent Ireland in the European stages of the awards.

This video is part of a series showcasing the story of the Kilkenny VS beer cooler over its highly successful first year on the market including the IBEC Award.