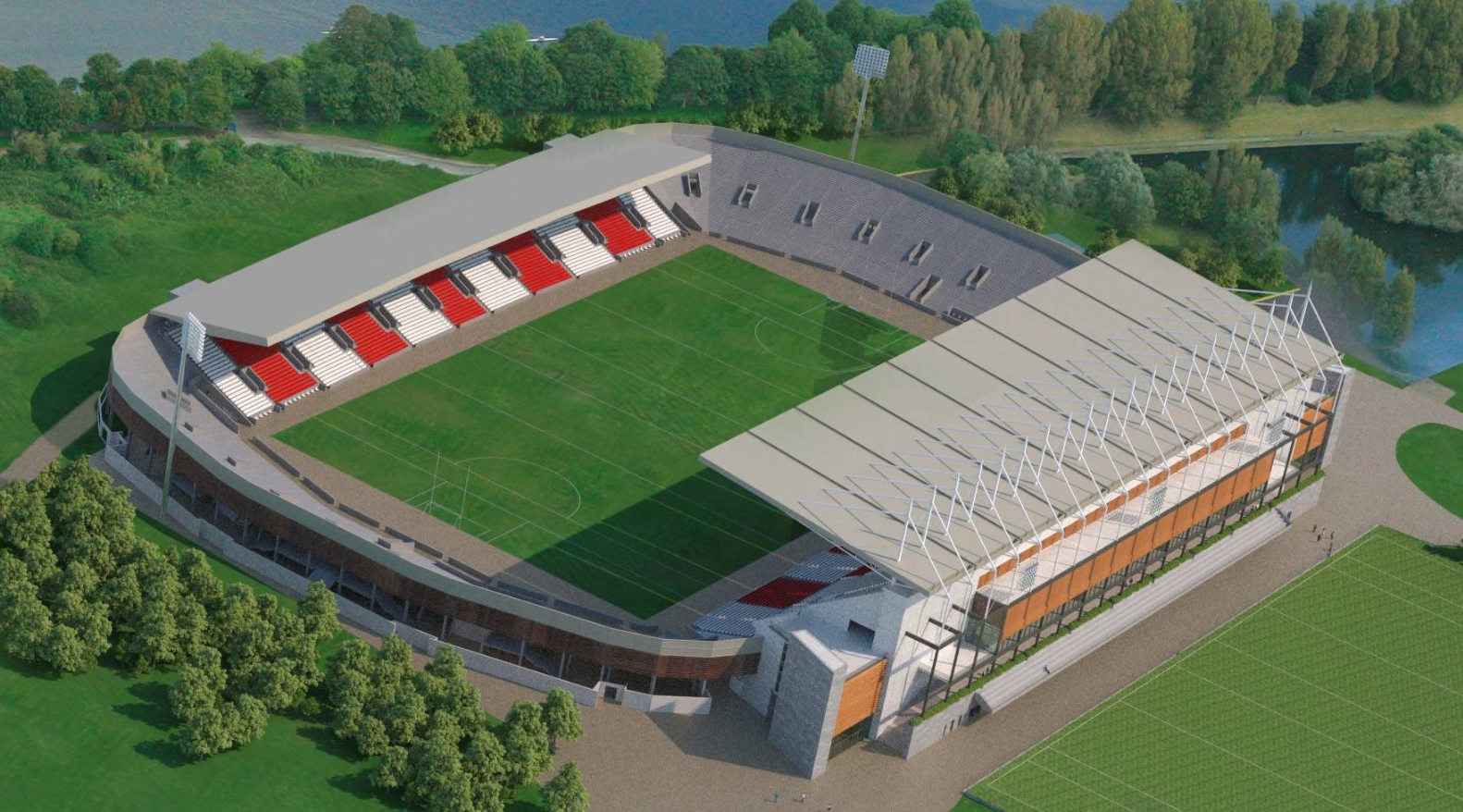 The all new redeveloped Páirc Uí Chaoimh Stadium’s Beer will be cooled by Kilkenny Cooling Systems.

The brand new 45,000 capacity Páirc Uí Chaoimh Stadium is due to open in June of 2017 at a cost of €80 million and here at Kilkenny Cooling Systems we are delighted to announce that we have been awarded the contract to design and build the customised high volume beer cooling systems for the project.

Kilkenny Beer Cooling Systems are the industry standard for high volume beer cooling in Ireland. Kilkenny coolers are already installed in all of Ireland’s major stadiums including Croke Park (capacity 82,300 – 3rd highest in Europe), Aviva Stadium (capacity 51,700) and a variety of other high volume sites in Ireland and overseas.

Kilkenny Cooling Systems will also manufacture and install the refrigerated cold stores for the Páirc Uí Chaoimh project. These are bespoke insulated rooms – made to measure – designed to hold hundreds of kegs of beer for thirsty match and concert goers.

All in all, between the insulated cold stores and beer coolers, The Páirc Uí Chaoimh project is a turn-key stadium project but it is just one of several prestigious contracts awarded to Kilkenny Cooling Systems in 2017, along with Adare Manor (one Europe’s largest hotel refurbishment projects currently ongoing) and The Sydney Easter Show  (the largest ticketed event in the southern hemisphere with an attendance in excess of 800,000).

Features of the new Páirc Uí Chaoimh stadium include: