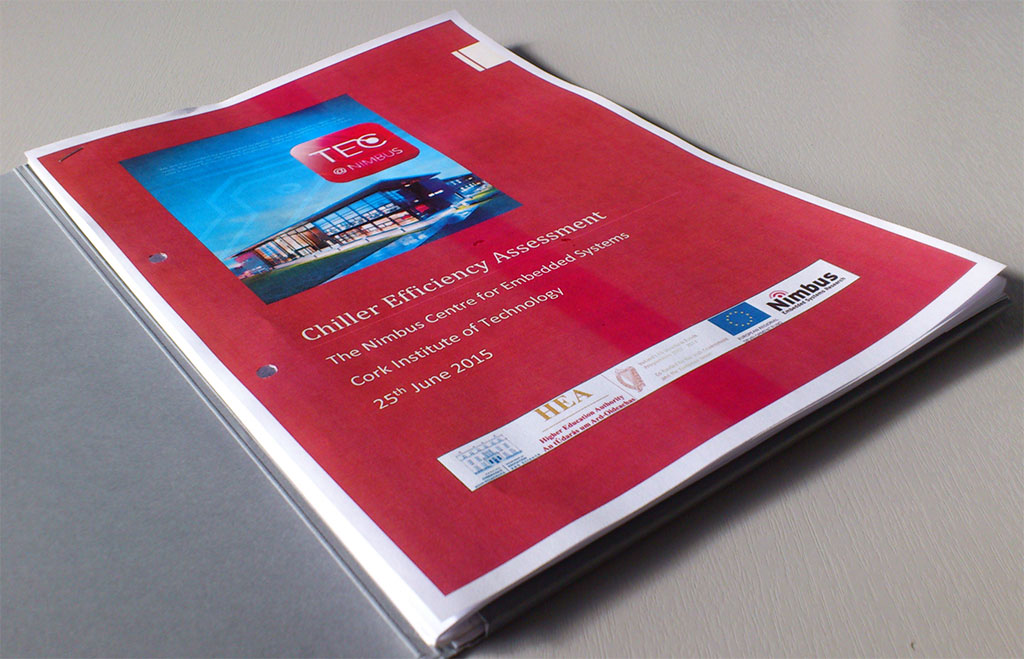 Ireland’s very first independent report into the energy consumption of beer cooling systems was released last week, and the results are in.

The study was carried out by the Nimbus Embedded Systems centre in Cork Institute of Technology. This facility specialises in (among other things) the analysis of energy efficient systems and in research and development of cutting edge energy efficient heat transfer designs.

Parameters such as the cooler performance co-efficient, dispense temperature variation, electricity consumption and many others were studied and monitored in detail, and the data was carefully analysed. The study and analysis took over a year to complete and the resulting report is over 20 pages long, making it by far the most detailed and comprehensive study of its kind ever produced in Ireland, and the only report on beer cooling system energy consumption which is

Undertaken by subject-matter experts in a 3rd institution
Independently verified

Three coolers were studied on site as part of the comparison and analysis – a conventional ice bank system, a full glycol system and our brand new Kilkenny Vx prototype beer cooler, which features a number of distinct design improvements on the other two systems.

“Our original idea with the Vx prototype was to include the reliability and robustness of a conventional ice bank cooler along with the focus on energy consumption which has been more prevalent since full glycol systems were introduced six years ago. We wanted to design a system which offers the advantages of both, but without the higher maintenance costs and higher chance of full system failure that you get with full glycol beer cooling systems”
– John Smee – Engineer, Kilkenny Cooling Systems

“The fact that the Vx performed even better than we expected means that we now see it as becoming the undisputed market leader in energy efficient beer cooling systems when it is introduced commercially in the Autumn. Of course, the reliable and robust conventional ice bank system will always have its place in the market but as for full glycol systems – we believe their days are now well and truly numbered”
– Gerard Lally – Sales Manager, Kilkenny Cooling Systems

For more information on energy efficient beer cooling systems or to discuss the findings of the report, please get in touch with us. 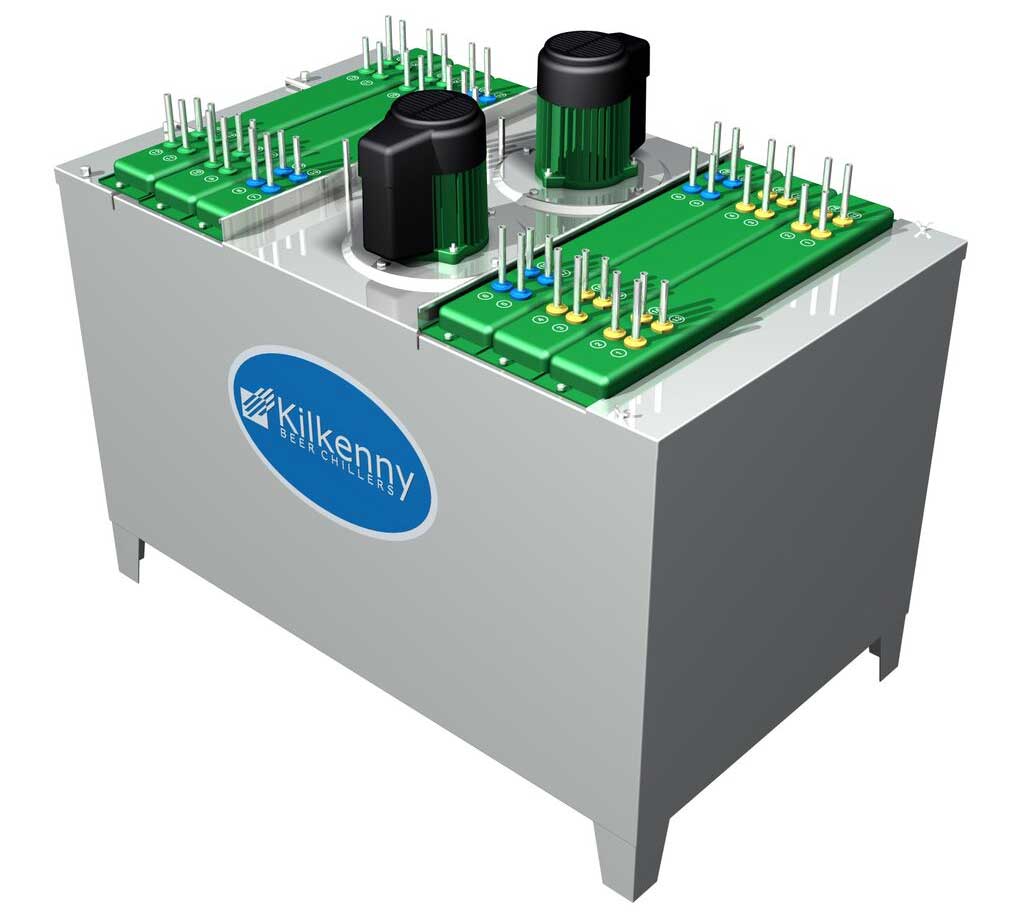