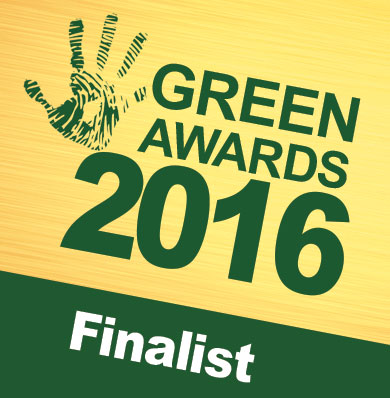 Green Awards nominations have been awarded to kilkenny Cooling Systems. The company has been nominated for two Green Awards, one for our brand new VS beer cooling system, and one for manufacturer of the year.
The Kilkenny VS beer cooler joins 8 other energy efficient innovative new products in the Green Product Award from the likes of Ecocem and Wood Energy Solutions. The innovative beer cooling system was designed and developed in Kilkenny over the course of 2014 to 2015, and has completed a highly successful prototyping stage in the early part of 2016.The cooler was launched in February of this year and several systems have now been installed with excellent results to date.

The manufacturer of the year category acknowledges companies which show an ongoing commitment to new and innovative approaches in sustainable practices in the manufacturing sector.

This latest nomination is the latest in a series of prestigious awards nominations for the new beer cooling system. The Kilkenny VS Beer Cooler was also shortlisted for the Innovation category in the SEAI Awards in November last year and for the IBEC product awards, which it won in January of 2016, beating industry heavyweights Roadstone and Baxter Healthcare.

The company will go on to represent Ireland at the European Business Awards for the Environment which takes place in Tallinn Estonia in October of this year.

All Green Award winners will be revealed at the eighth annual Green Awards ceremony on Thursday, April 14th at the DoubleTree by Hilton Dublin, where those who have contributed most to Ireland’s success in the sector in the past year will be recognised. Judges include distinguished persons from the world of business and academia.

Past winners for the Green Awards include AIB, Siteserv, Croke Park Stadium, Glanbia and Coca Cola.

More information on the green awards can be found on www.greenawards.ie and on the VS Beer Cooling System on the Kilkenny Cooling website