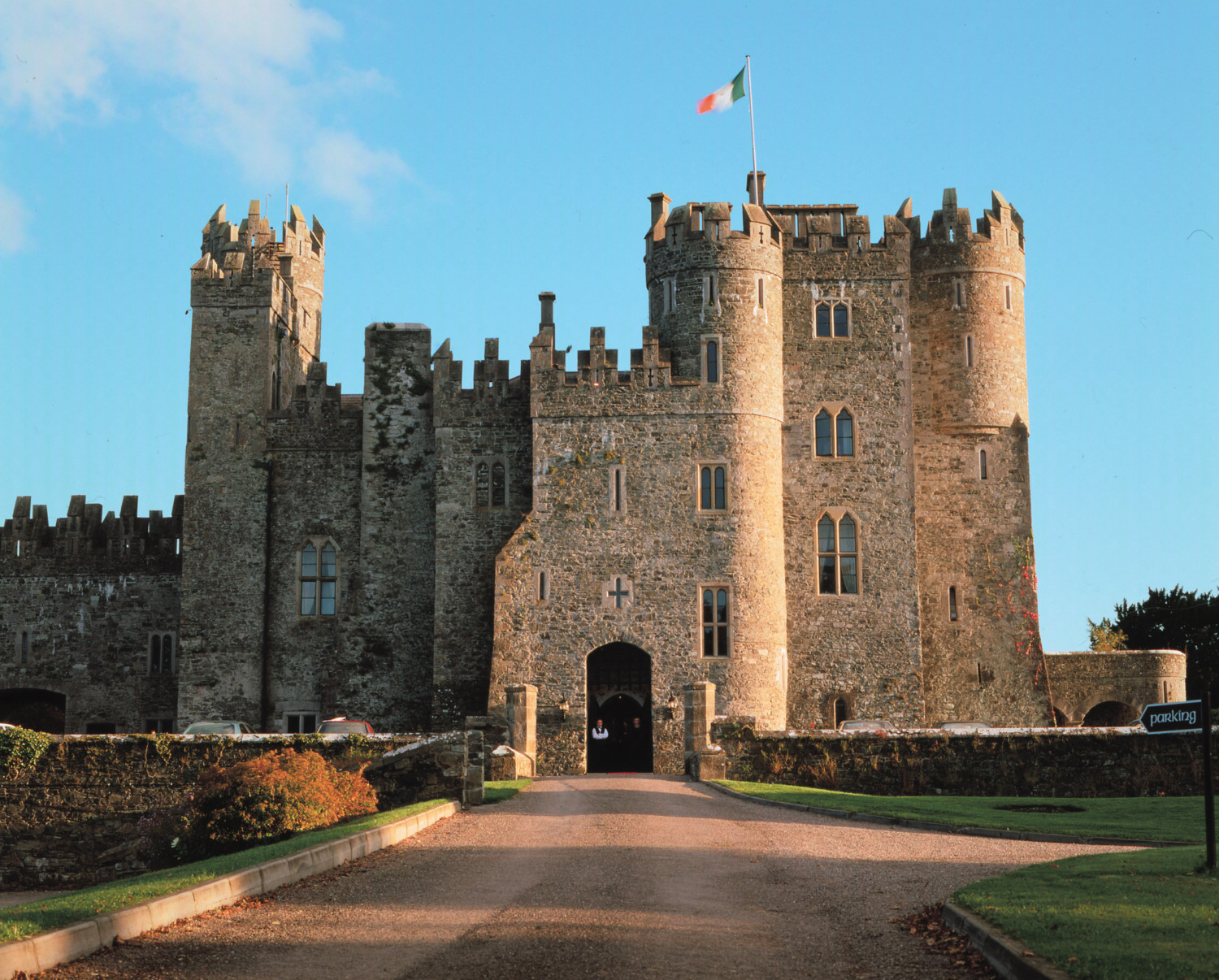 Here at Kilkenny Cooling Systems we are delighted to be able to add another prestigious, high-end project to our growing 2017 portfolio – Kilkea castle Hotel.

Kilkea Castle is a beautiful 12th century caste hotel located in Co Kildare, which features extensively in Irish medieval history. It is the oldest inhabited castle in Ireland and was recently acquired by American construction businessman Jay Cashman. The site has since undergone extensive refurbishment which will bring the property to five star hotel status.

Keg storage and beer cooling at Kilkea Castle Hotel will be provided by Kilkenny Cooling Systems, with a number of our award-winning energy efficient Variable Speed [VS] beer coolers at the heart of the modern draught beer dispense system.

VS Cooler #1 Choice for Irish Hotels

Kilkenny VS coolers which have already been installed in many of Ireland’s top rated destinations will provide the excellent quality cool beer Kilkenny coolers have become famous for, while offering the best energy efficiency on the market.

Kilkea castle is the second project of its kind in the country scheduled for completion in 2017 (the first being Adare Manor) and cooling equipment is provided in both instances by Kilkenny Cooling Systems – the industry standard for high volume / high end cooling projects in Ireland.

The Variable Speed Beer Cooler was launched approximately one year ago in order to meet a growing demand for an energy efficient beer cooling system which still delivered the same excellent quality beer as the standard Kilkenny beer cooling system.

Since it was launched the design has been awarded by IBEC for innovation and has been highly commended by the Institute of Refrigeration Ireland.

Kilkenny beer coolers are manufactured in Ireland and serviced by a local refrigeration contractor so support is always at hand. To discuss your requirements please get in touch with your contractor or contact us.