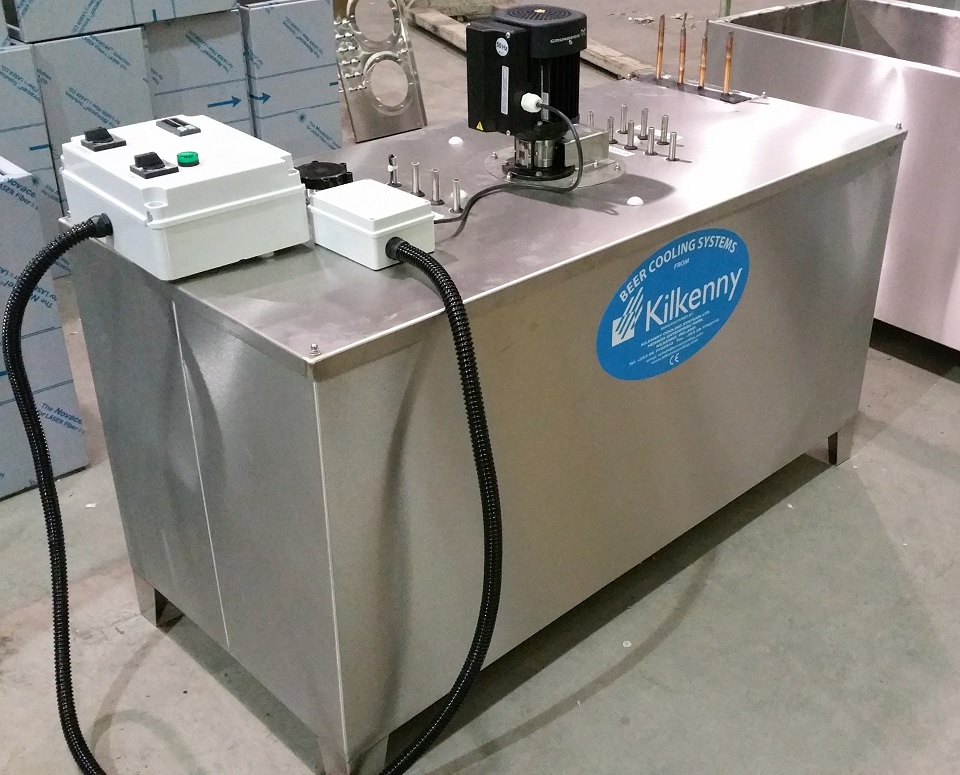 This week Kilkenny Cooling Systems supplied a large multi-zone state of the art glycol cooling system for a craft brewery in the south east.

Drew Fox Brewing was founded by Malcolm and Andrea Molloy. The couple brew the ‘Clever Man’ range of Irish craft beer in their brand-new brewing setup based in Wexford.

Originally based in Chicago, the Molloys experienced the booming USA microbrewery culture, where craft beer has been growing hugely in popularity for many years. Upon their return to Ireland they founded the Drew Fox brewery and began to brew Clever Man beers.

The Clever man beers range from amber ale to full bodied smoked stout, and all are named after ‘clever men’ of Irish extraction, such as the inventors of the submarine and the ejector seat!

The Drew Fox cooling system was designed specifically for this brewery and it is capable of controlling the temperature of all of the process equipment independently. It is similar in configuration to the Kilkenny Glycol cooling system recently supplied to Kinnegar Brewing, albeit at the opposite end of the country in Donegal!

The refrigeration system for Drew Fox was installed by Wexford based refrigeration contractor O’Hagan Cooling who themselves have become specialists in the field, having undertaken design and installation work for cooling systems on several craft breweries prior to this contract. O’Hagan Cooling previously installed a full suite of Kilkenny Cooling Systems equipment into Simon Lambert’s Brew Pub- the popularity of which is a testament to its resounding success.

Kilkenny Cooling Systems has supplied bespoke ice bank and glycol beer cooling systems and second hand stainless steel storage vessels to quite a number of craft brewers and distilleries in Ireland. We are always happy to discuss the requirements of brewers who get in touch by phone or call into the factory. We design equipment specifically to suit the requirements of the brewer. We typically work with a brewery’s local refrigeration contractor in order to ensure that there is always excellent local support there if needs be. 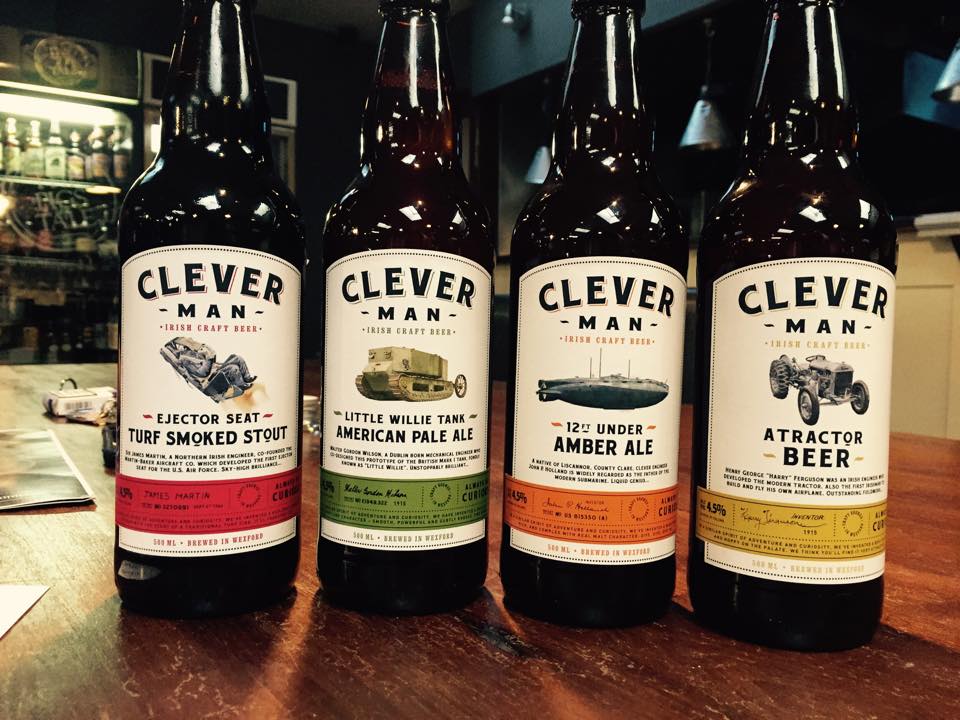